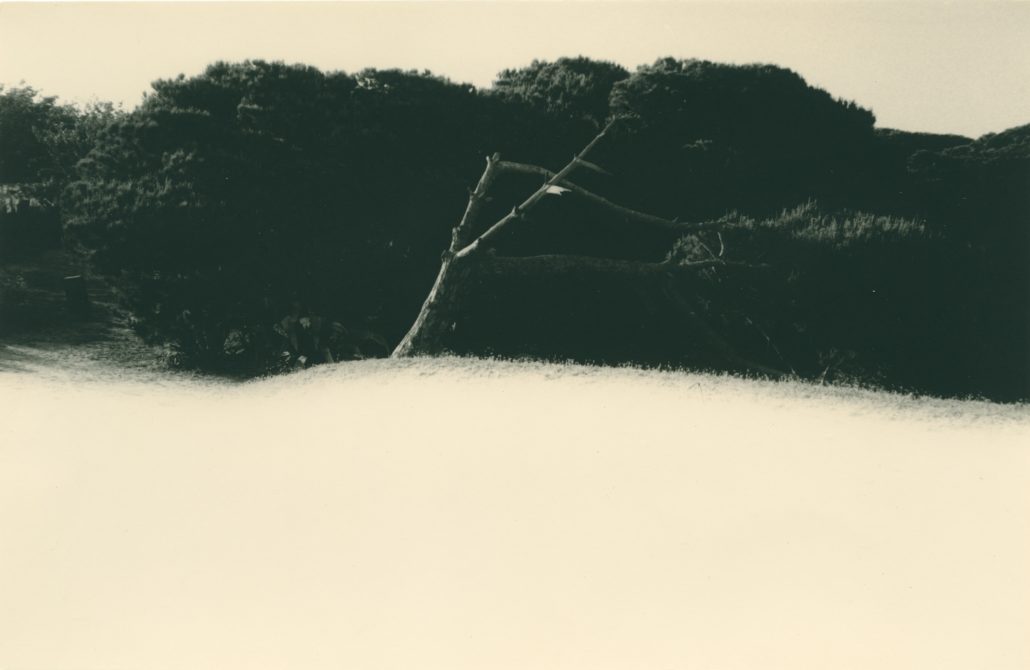 Andrei Farcasanu is a Romanian photographer living and working in Barcelona, Spain. He works with black and white analog photography, hand made prints, small size. His work is focus on intimate pictorial photography used as a way of investigate the subtle details of everyday life.

Through his minimalist photography, the reduced size of his works, through the fact that the artist transforms the photos to a level of unique and singular object, the observer – in order to understand the message – has to come closer, to study the details, to slow down the rhythm of modern life.

Graduated from National University of Arts Bucharest, Academy of Fine Arts and majored in paintings (2003) he holds a Master degree in Photography and Live arts  (2005) and a PhD in photography with the thesis Social Photography (2013).

In the last years he won various photography contests and prizes and since 1999 he participated in exhibitions in Spain, Romania, Serbia, France, Greece, Poland.

His work is collected by institutions and private collectors through the world. In Spain he is represented by Valid Foto Gallery – an establish fine art photography gallery.